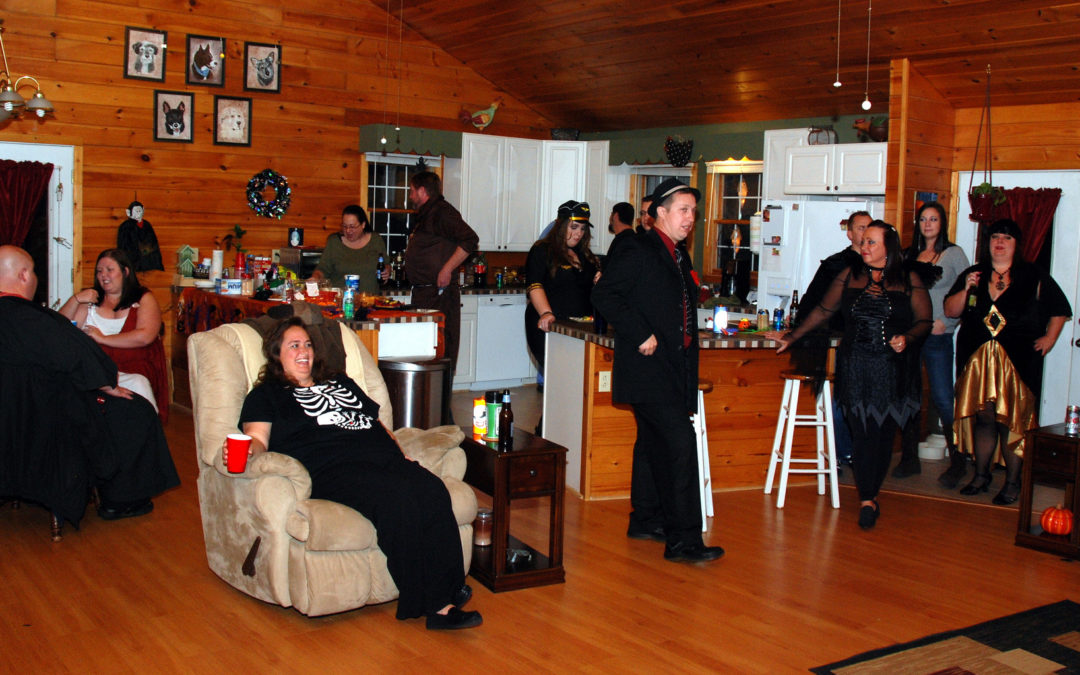 Our fourth annual Halloween costume party went off without a hitch!  We had our largest crowd to date and ran out of Jason’s Guinness chili fairly early – sorry for the late-comers that were hoping to get a taste!  Usually we make way too much and have too much leftover for us to deal with.  Go figure!  Anyway, thanks to all of the yummy goodies everyone brought along, it all worked out just fine.

It was too windy to do a fire while the majority of the guests were there, but later in the evening it calmed down so a few got to enjoy it.  But it was COLD so most people were content to stay inside or on the front porch where the house blocked most of the wind.

There were lots of cool costumes, great conversation and it was awesome having so many our friends together again!  The only hitch we had was people kept getting locked in the bathroom for some reason. The knob was malfunctioning so several people had to be rescued.

I also managed to get lots of cool costume photos this year.  Take a look and enjoy! 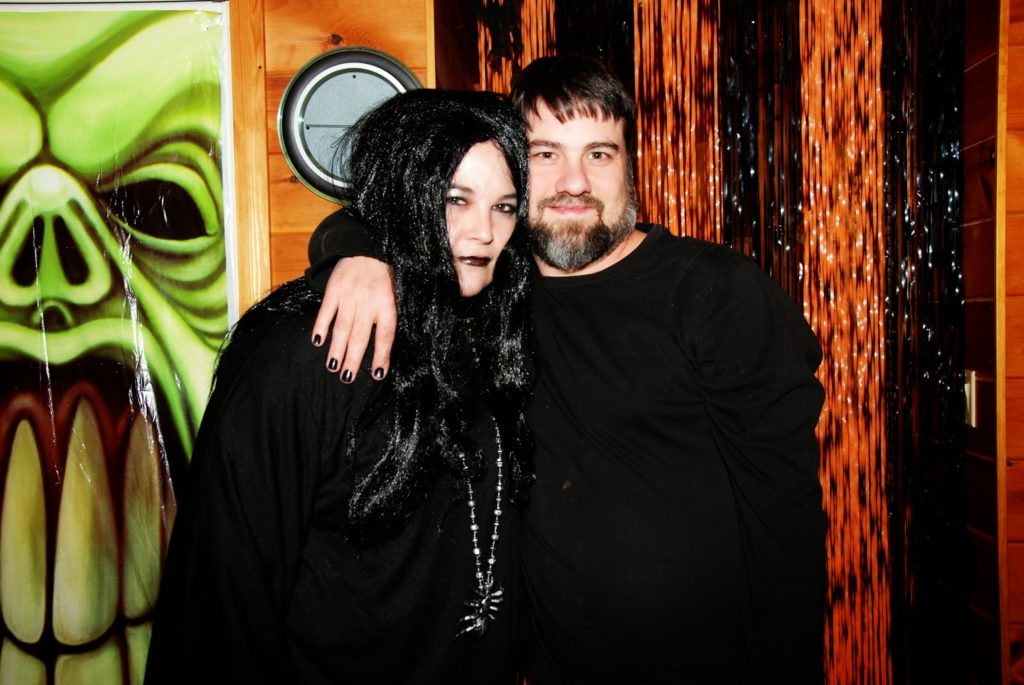 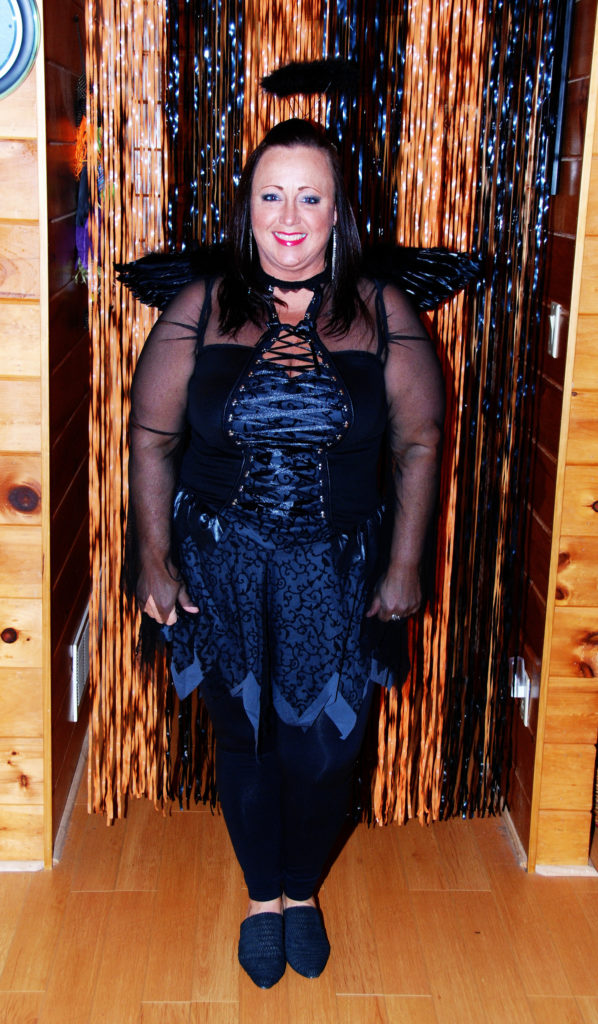 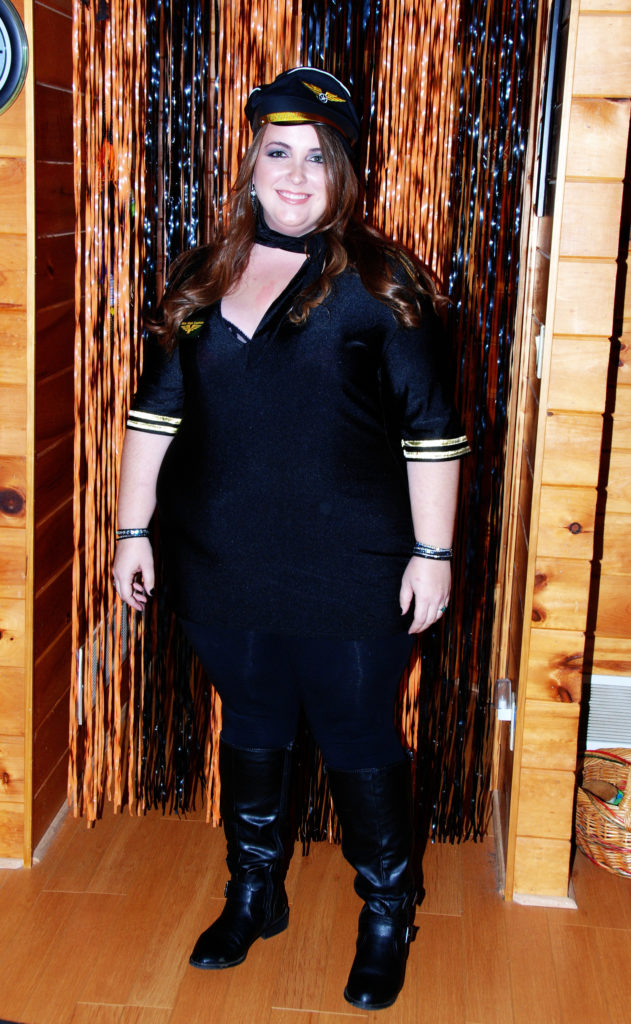 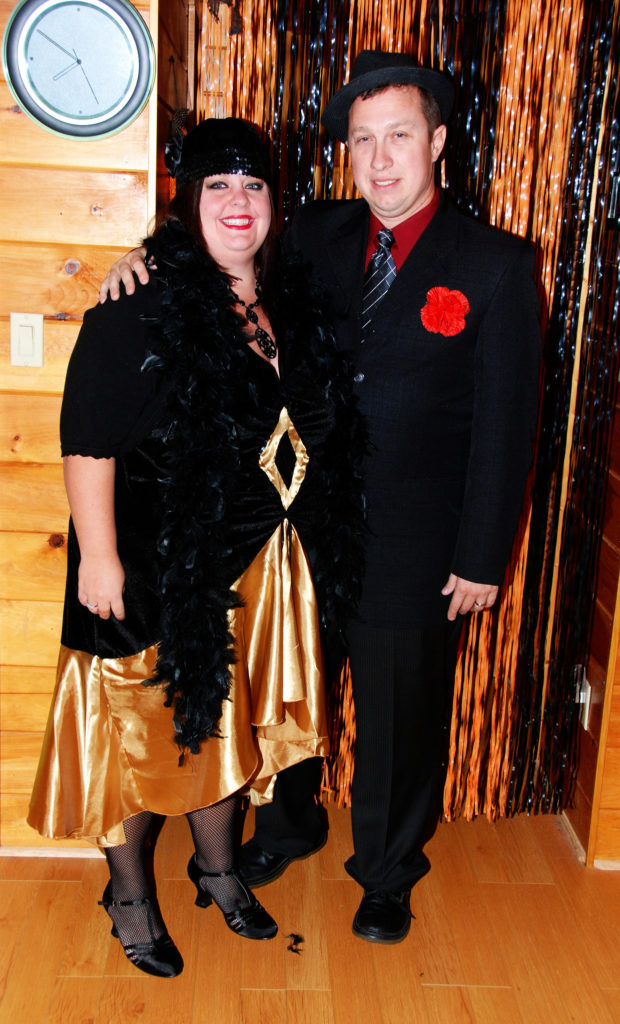 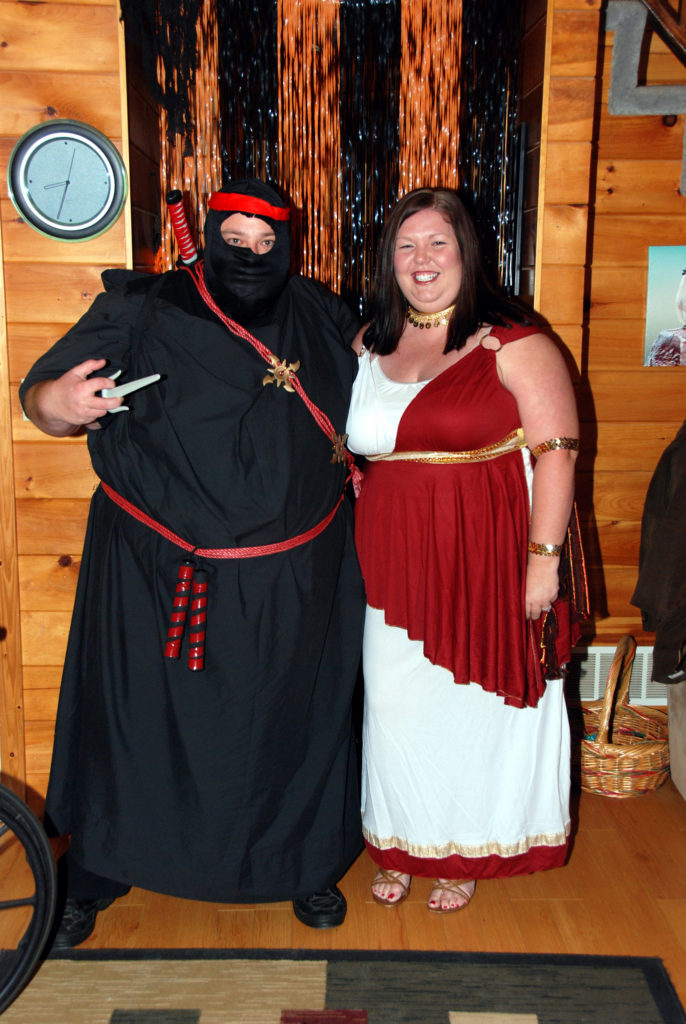 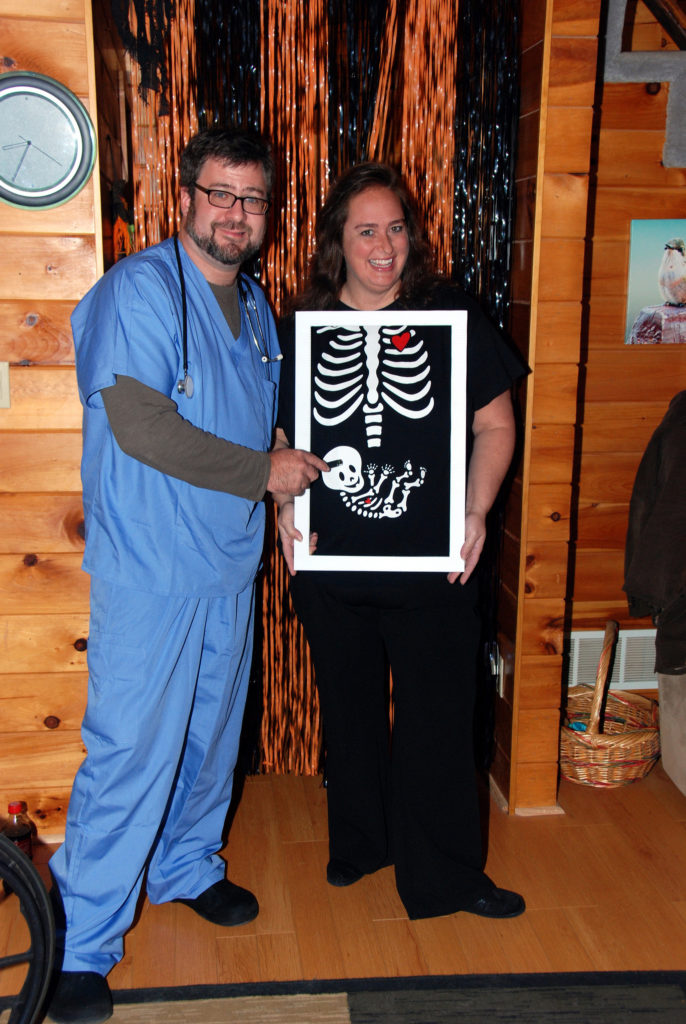 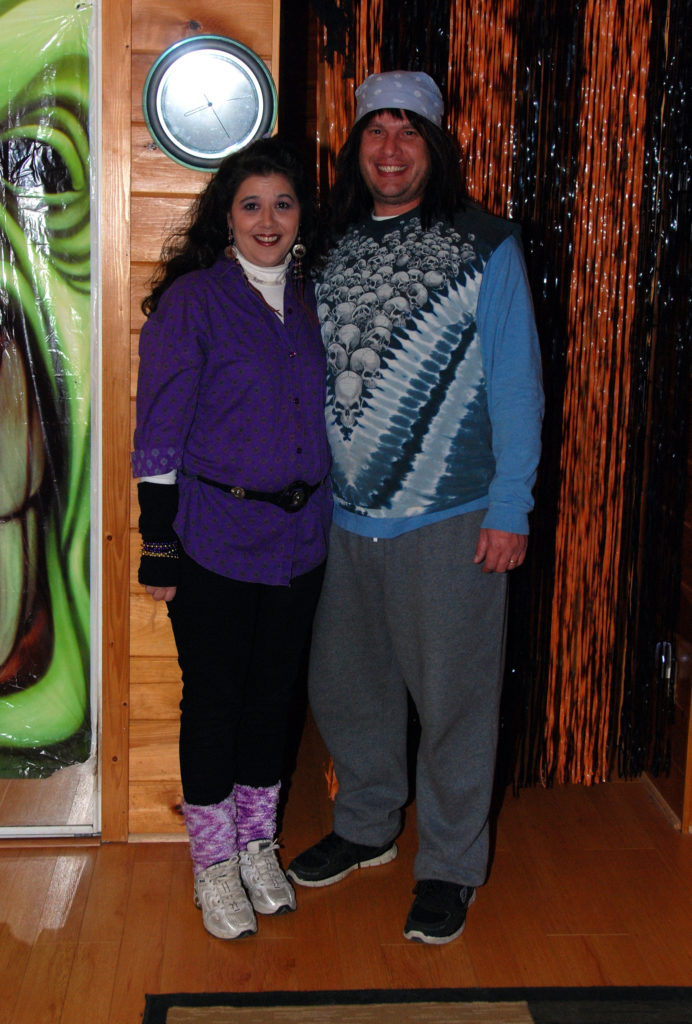