Kayaking Floyds Fork at The Parklands 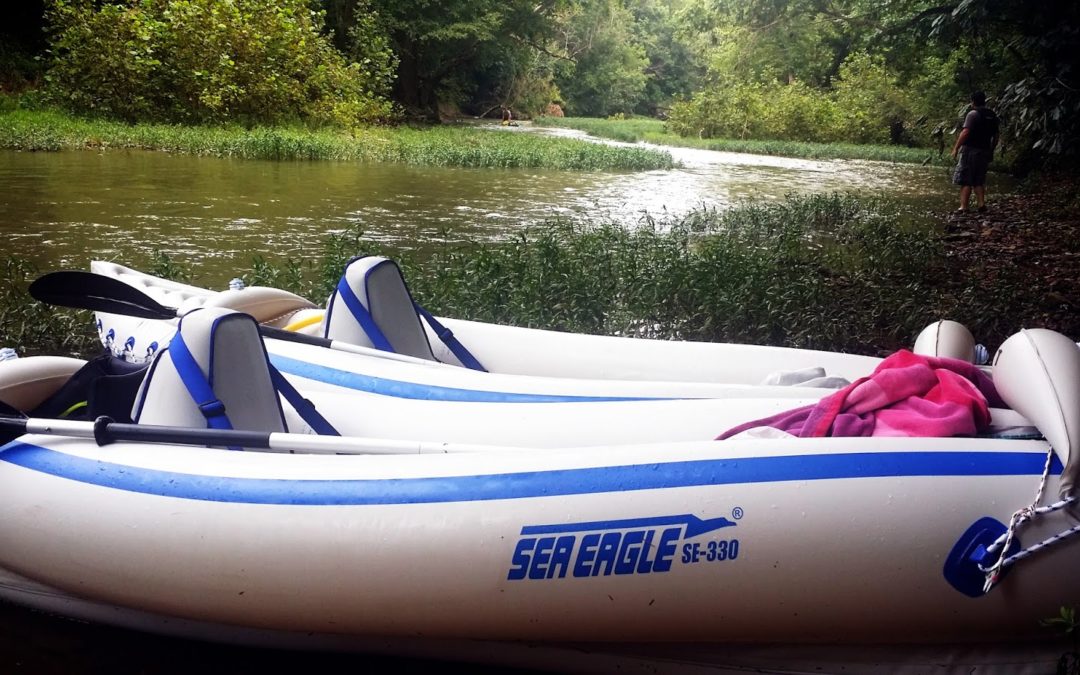 This past weekend we tried some moving water kayaking at The Parklands of Floyds Fork.  We put in at Creekside and paddled to the Fisherville takeout. The water, running at 94 CFS, was up just enough for us to do a four mile run without having to walk the kayaks over low areas along the way. We did get stuck a few times but were able to scoot ourselves over the shallow areas enough to keep going.  There were many areas of fast moving water followed by areas of flat water we had to paddle until we got to the next moving water area.  We even timed it where we floated under the train bridge just as a train was passing overhead.

We loved trying something other than the flat water lakes that we have been to since we purchased the kayaks. The Sea Eagle SE330s did great, even with the shallow rocked areas we came upon, and is a great boat for this type of water. I almost flipped once due to going down a small rapid sideways, but managed to save myself at the last minute.  Christina, in her hard shell Perception Swifty kayak, wasn’t so lucky and dumped out just around the corner from our takeout spot.  Her boat filled up with water so we had to get her dumped out before continuing on. It was a tricky area with fast moving water and a tree in the way, so I’m surprised she is the only one that went overboard!  She managed to save everything except for her sunglasses, which are now somewhere at the bottom of the creek.  Win some, lose some!

I didn’t feel safe taking my camera on this trip since I don’t have a waterproof case for it, but I did get some great photos with my Samsung Note 3 phone, which I do have a waterproof case for.  You can view the photos on my Flickr account. I will be adding to this album once the water is high enough to go again, which at this point may not be until next spring, it just depends on how much rain we get through the rest of the season. 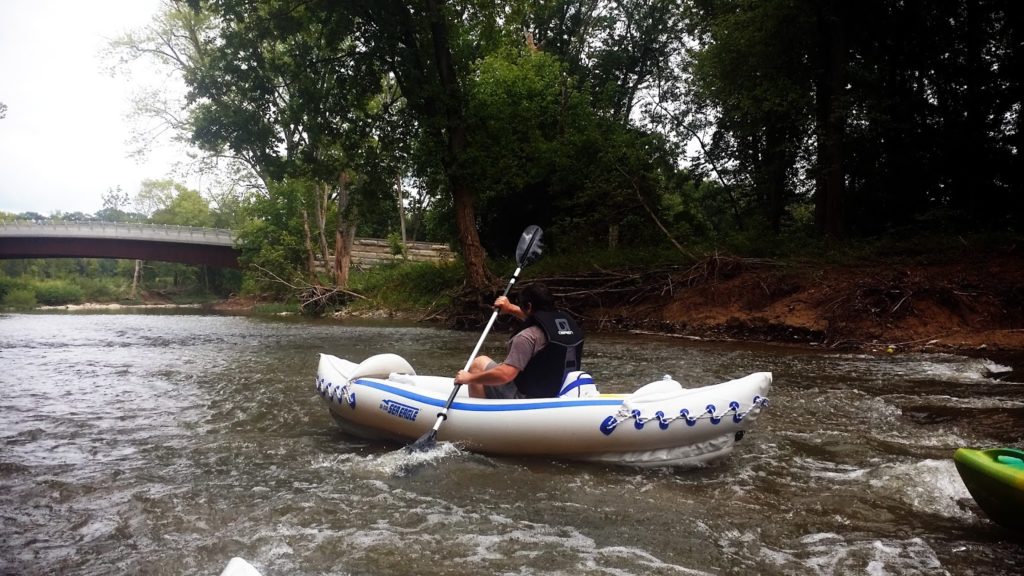 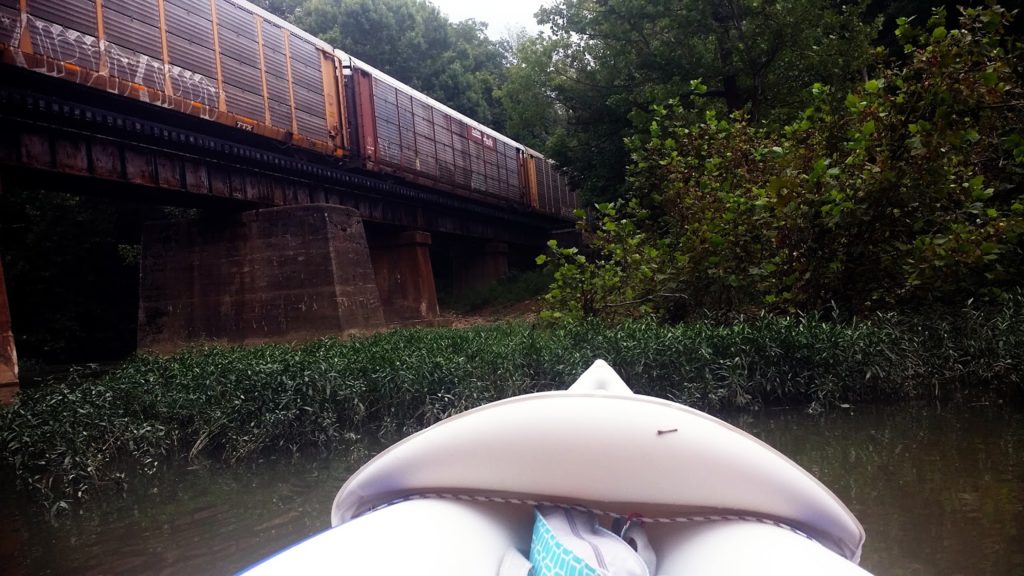 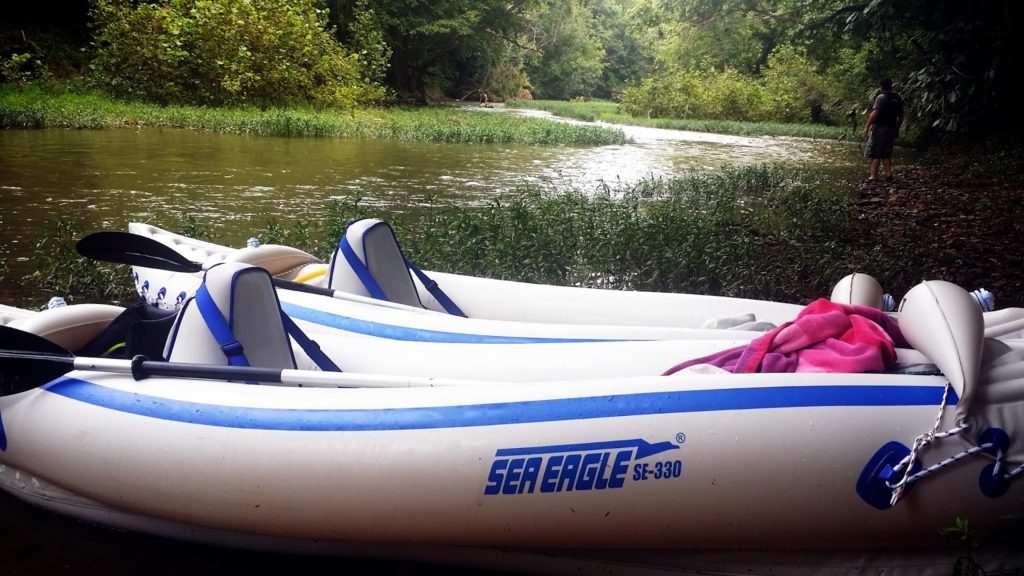 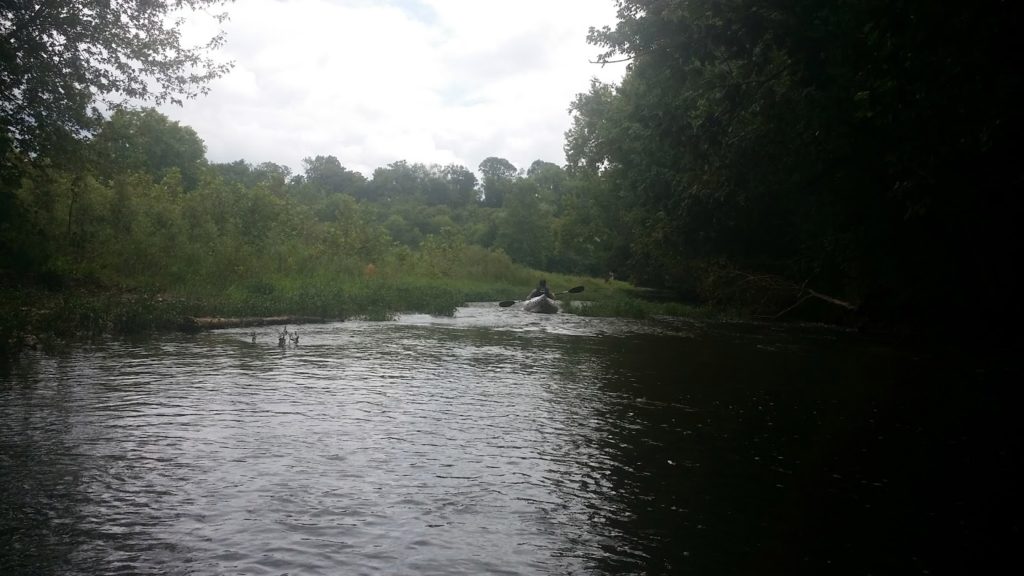